The full recording of the latest 2013 Kiuas live show from Nosturi, Helsinki is now available on YouTube and Vimeo. "Kiuas: Live in Helsinki 2013" features almost three hours of live material and 22 live versions of their songs.

Watch the full show on Vimeo.

Frozen for a long time the metal group Kiuas is reheating and returning with the original line-up. The long awaited return is happening during the coming summer festivals in Nummirock, Kauhajoki and Dark River Festival in Kotka.

After the summer festival shows Kiuas will be making a comeback tour in Finland 2022.

Read statement from the band here.

Finland’s most spontaneous, individual and sympathetic rockfestival with wide variety of rock and metal genres. 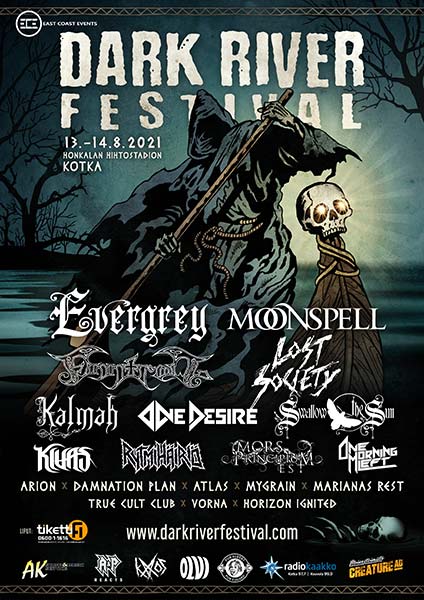 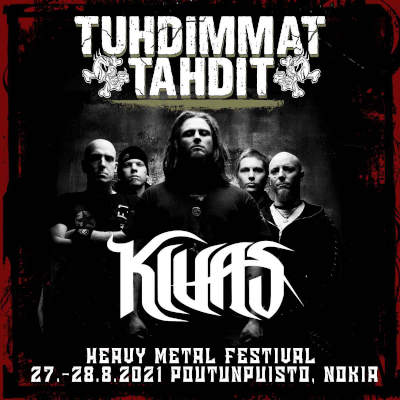 Postponed.
The next Nummirock Metal Festival will be held in 2022. 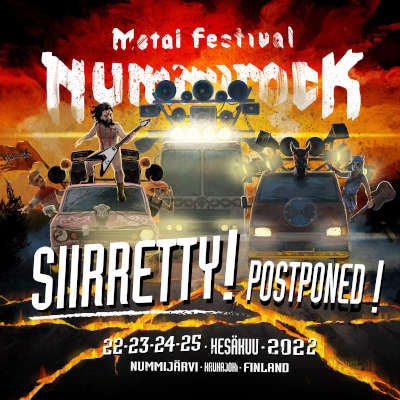 KIUAS (pronounced Key-wass), was formed in the year 2000, these Finnish hybrid metallers mix clean vocals with death metal, sprinkled with an amount of heroic power on top. KIUAS‘ self-financed pre-Spinefarm releases "The Discipline of Steel" 2002 and "Born Under the Northern Lights" 2003 got rave reviews upon their release, and with those releases’ success the band was briefly signed onto the now defunct Rage of Achilles (UK). After only a short stint of working together, the label had to eventually let their bands go due to financial problems, and KIUAS was cast out among others. RoA released 2004 EP "Winter in June". The salvation came in the form of Spinefarm Records.

So the KIUAS saga continued with their debut album "The Spirit of Ukko", an album paying homage to the Finnish Zeus: Ukko, the mightiest one! Springtime of 2005 saw the release of this melodic, aggressive and graceful debut that, not naming any influences, bore a streak of tantalizing resemblances to some good old metal bands.

After being released in Japan by Universal Music, "The Spirit of Ukko" was carried all the way to the land of the rising sun where KIUAS played their debut gig. After Japan KIUAS toured Finland extensively, and then headed to the studio to record a follower to their debut.

The recordings of "Reformation" were begun at the Sonic Pump Studios in Winter 2006, in Helsinki. Mixed and produced by Sonic Pump‘s Nino Laurenne, the album was then mastered at Finnvox by Mika Jussila. "Reformation" hit the 21st place on the official Finnish Top40 chart.

The song "Of Sacrifice, Loss and Reward" was also released as a single in Finland (February 20th). The single hit the 1st place on the official Finnish single chart.

A 10-track affair produced by Janne Joutsenniemi (Ensiferum, Suburban Tribe and Stone) and mixed by Mikko Karmila (Children Of Bodom, Nightwish), "Lustdriven" sees the Finnish five-piece further creating a signature style that draws from a broad range of influences; these include both power metal & prog, with death, symphonic & folk metal also playing a part, the whole thing topped off with a healthy sprinkling of myth & legend, plus the soul-stirring vocals of high-energy frontman Ilja Jalkanen.

"On this new album, we’ve kept the most aggressive elements of KIUAS", says guitarist Mikko Salovaara, "Everything is very raw and in your face. At the same time, however, we’ve pushed the epic, orchestral side to new heights, and although you’ll find some of our fastest and heaviest songs here, we’ve tried to maintain a real sense of melody throughout."

KIUAS toured Finland intensively on April and May 2010, and later the same year promoted "Lustdriven" on a headlining tour in the UK.

In the beginning of 2011 KIUAS went through a dramatic but necessary and evolutionary line-up change. Ilja, Atte and Markku stepped out and KIUAS introduced new members: vocalist (Asim Searah), keyboardist (Jari Pailamo) and drummer (Rainer Tuomikanto).

After a long careful consideration and looking at all possible options, in 2013, KIUAS decided it was time to put the band to rest.

Awaking from the frozen slumber in 2021 Kiuas is reheating and returning with the original line-up to play reunion festival shows and a reunion tour. 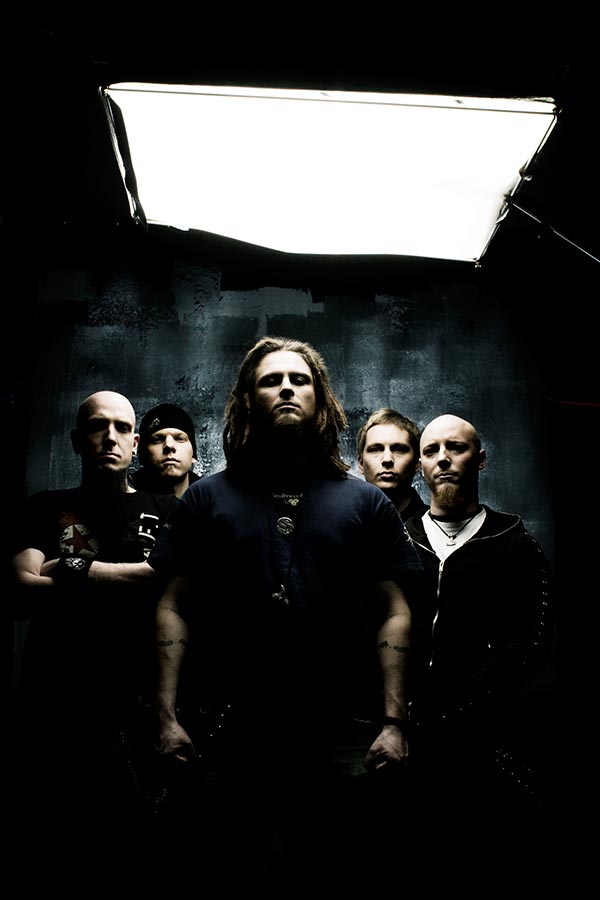 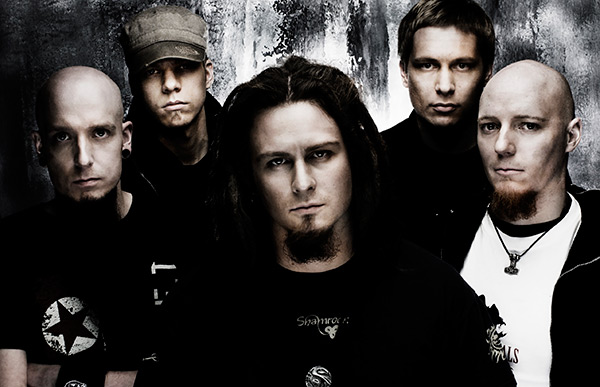 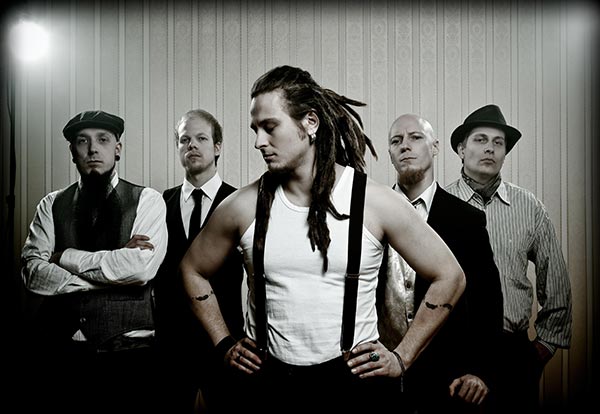 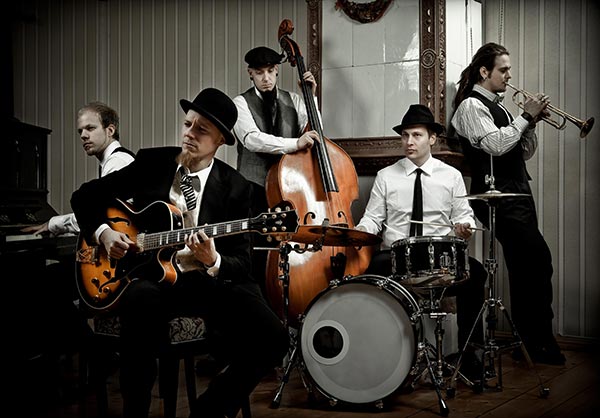 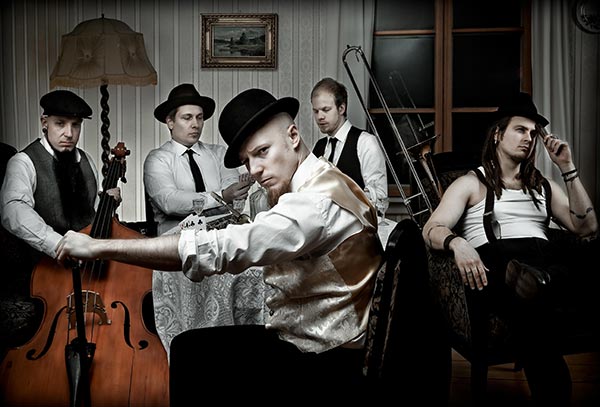 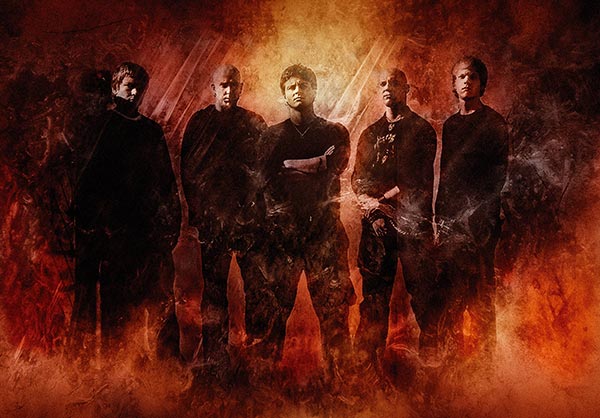 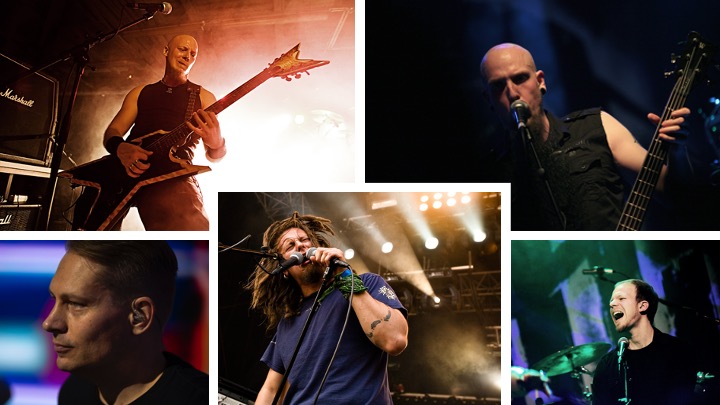